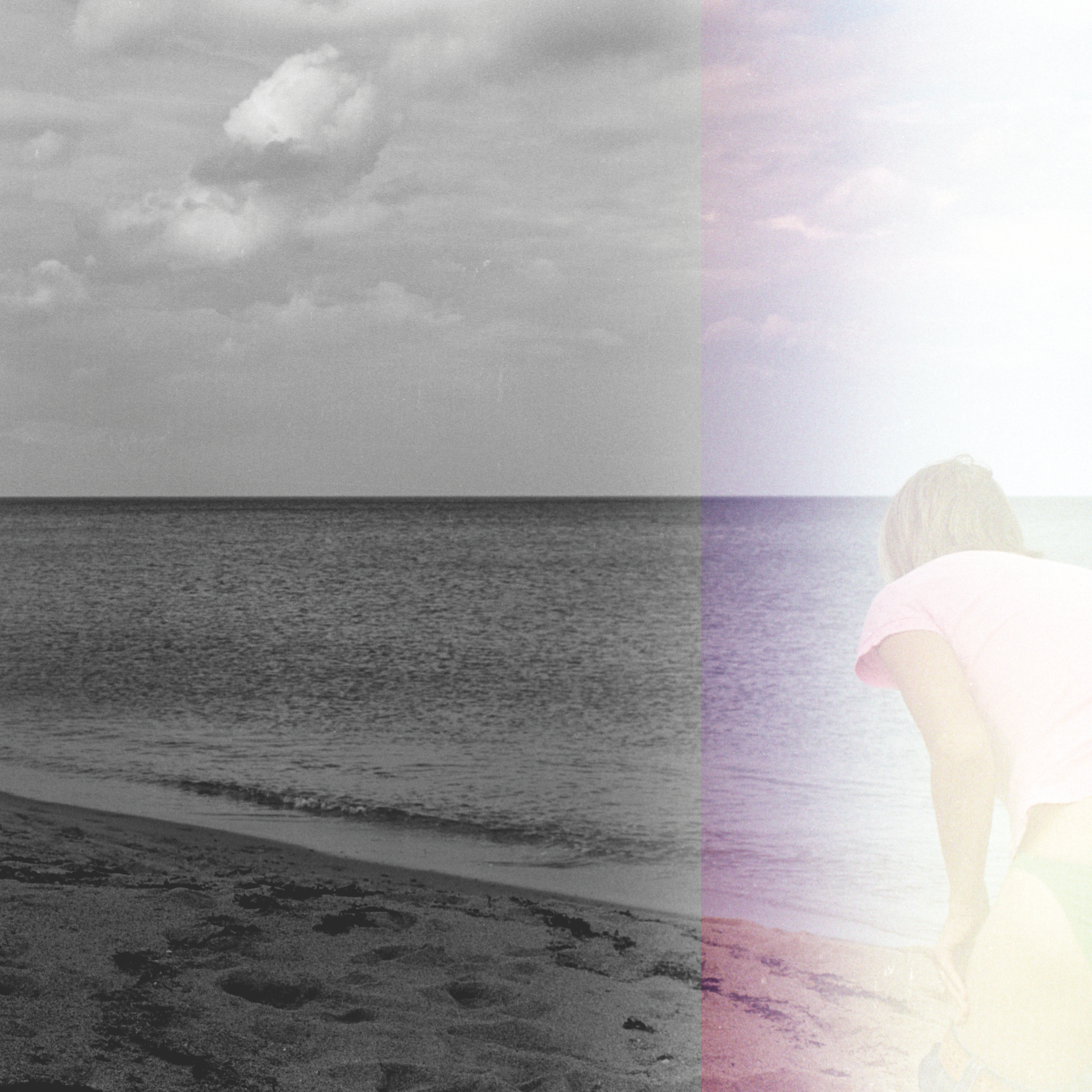 Side A back to the station
Side B cutting the screen

“I love everything about this release. Such a great presentation and exciting project! And most important: the music is sublime.” [Label boss Anna von Hausswolff]

‘a perfect blind’ was conceived and designed in Los Angeles with organ recordings from London (at Union Chapel), short wave radio, treated voices and other archaic sound sources.

A stunning front cover image by Maria von Hausswolff and miss-taken typography by Nico embrace this sense of dislocation; as the mediaeval language which enfolds our collapsing 19th Century institutions fails to find relevance, our sense of entrapment in the old is accompanied by an assault on the senses. The destabilising effect of “post-truth” adds to our sense of unbelonging, of being elsewhere, observers not participants.

‘a perfect blind’ is the term used for the best possible observation point where the viewer is unseen by the object of interest. Is this the best place to be? Memories which slowly fade away, also reverse back from the past shoving us into the future…